Adding an Analog Milliamp Meter to a K40

Instructions for Adding an Analog Meter to a K40 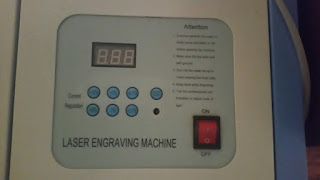 Some vintages of K40's now have digital meters and pots. Some users find then sufficient and convenient others have found that having more information about the position of the pot and an analog representation of the laser tubes current to be advantageous.

While you are adding this meter to your K40 you may also consider adding a high resolution pot and/or a pot position indicator:
Thanks, to +Bob Buechler for testing out these instructions, doing the drawings and reporting on the results in this post.

Please consider donating (button to the right of this post).Your donations help fund additional research, tools and parts that I will return to the community as information.
For other information on the K40-S build use the  K40-S BUILD INDEX with schematics

Summary of the installation.

Here is a simplified wiring drawing of the installation, courtesy of +Bob Buechler:

You will need the following materials

You will need the following tools: 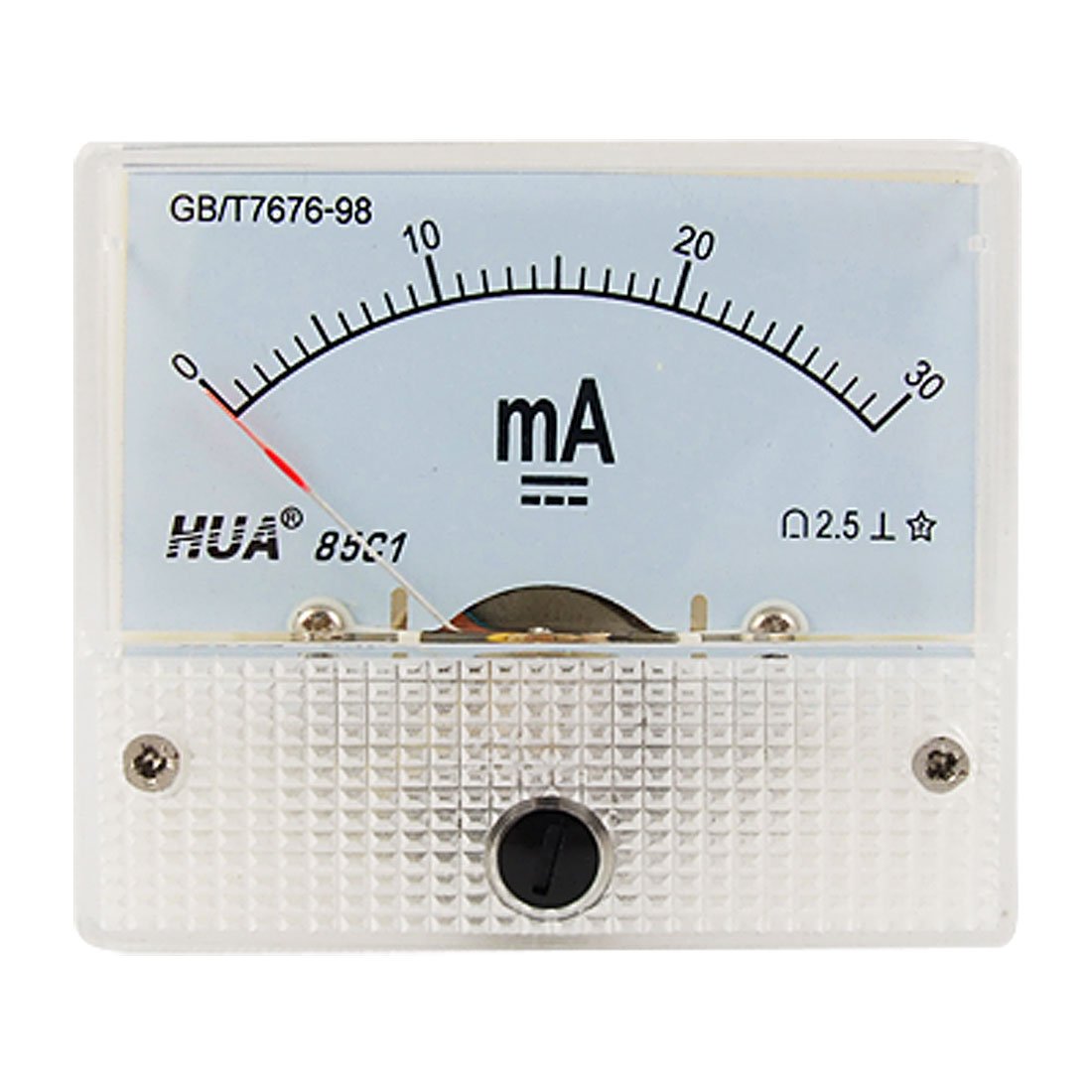 "Ideally you want to cut the wire in a way that the meter can physically be placed in series with it leaving the cathode and the LPS end terminations alone. Just putting ring tongues where you cut it to connect the the meter. i.e The meter is placed in series with the current wire.If the wire is not long enough cut the cathode wire long enough to reach the meter and put a ring tongue on it and connect it to + of the meter. Get another wire that is long enough to reach the LPS and put a ring tongue on it connected to the - side of the meter. Put a pin terminal on the LPS end.Don't have a pin terminal and crimp-er? Alternatively tin the wire with a liberal amount of solder and insert and screw that into the LPS terminal. If you want to keep the pin terminal you can splice it and a section of wire to a longer piece just insure you solder properly and cover it with shrink wrap."

I solder these type terminals because I have had problems with crimps corroding and/or vibrating loose. Theory is that if you crimp correctly this will not happen however soldering insures it does not.

Cut and slide over the wire a piece of heat-shrink that will cover the barrel of the terminal after soldering. The plastic cover may or may not come off or loose from heating. Most of the time I remove the plastic before starting.

Put the ring tongue on a heat restive surface or in a clamp. I lay mine flat on a piece of 600 grit sandpaper (the surface is heat resistant). Insert the wire through the barrel. Press with the iron on the ring tongue side of the terminal and heat while applying solder until the barrel of the terminal fills up. Depending on the size it may take a fair amount of heat. Don't put so much solder on it that it flows around the ring as that will impede attaching it to screws.

Clean flux from the terminal and slide the heat shrink up over the barrel and shrink it over the plastic if its still there. Sometimes the plastic falls off or needs to be cut off.
Some say this is overkill because its a pain to do but I have never had one fail over years of use.